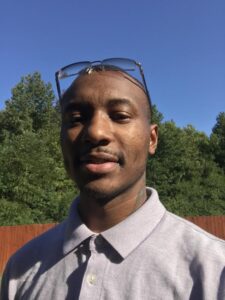 Jimeal D. Bryson is a music producer, recording artist, and entrepreneur born in New Albany, MS in 1991. In 1993, he and his parents, Jimmy and Latonya Bryson, moved to Memphis, TN. It wasn’t until 2003 that he began to recognize his gifts, talents, and love for music through his role as a trumpeter in his middle school’s concert band under the direction of Mr. Lionel Cable.

After three years there, he went on to study more about the second board, music notation, scales, and Digital Audio Workstations, which enabled him to get familiar with Logic Pro, Pro Tools, Sonar, and Fruity Loops. He’s worked with several local Memphis artists and has had music placements with local businesses that include “Workbay” and UDIG dance.

Bryson collaborated with Atlanta’s industry producer Zaytoven in his first ever Producers’ National Beat Challenge in 2016 at Patchwerk Recording Studios, which gained him notoriety and many networking outlets. He formed his own label called Nawledge Records in 2018 and is now striving more than ever to bring people some of the greatest hits they will ever hear.

He is currently a member with The Memphis Slim House Collaboratory and owner of software Native Instruments Komplete Ultimate. If there is a specific sound that you are looking for, it is guaranteed that he will bring your vision to life. 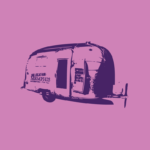 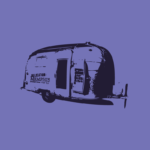 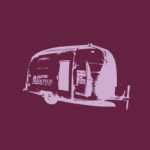 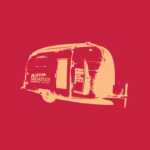