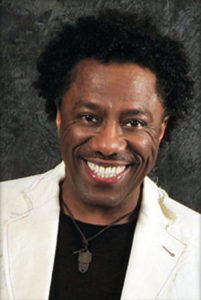 The unbound truth each note carries when played leaves no confinement behind the soul of the musician Winston Stewart. A prolific Gospel keyboardist, writer, and producer, Winston incorporates his past musical manner with the present, structuring a musical blend of rhythm and praise. Construing matured hymns into modern spiritual “soul food,” he released his first solo Gospel Jazz CD, A Condition of the Heart, in 2008 — and then back-to-back releases with a holiday album in November 2009, titled The Noel Project, and a June 2010 release titled Season.

As a former member of the soul, R&B, and funk group The Bar-Kays, Winston relishes the submersion of musical genius the “family” had embodied, and applies its growth and Memphis soul to current configurations. The musical spontaneity and embellished trendsetting attire were key attributes that formulated the Bar-Kays’ influential “funk” to another level and decade. During his tenure with the group during the late ’70s and ’80s, they topped the charts with three gold albums and one platinum.

After an adrenaline rush of admiration bestowed over years of perfecting an incomparable craft, Winston transformed his musical soul to be in tuned with his Creator. During the early 90s, Winston re-acknowledged Jesus as Lord and Savior, and the existence behind his past and present accomplishments. With a second-round Stellar award nomination in January 2009 — as well as his recent participation in the production of Unsung: The Bar-Kays on TVOne — Winston continually personifies his musical growth, leaving an imprint on what’s next to come. 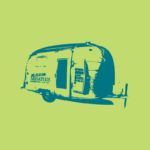 Praying Through My Fingertips / IP00005
by Winston Stewart

Yet Will I Praise Him / IP00004
by Winston Stewart

Acknowledge Me / IP00003
by Winston Stewart

A Condition of the Heart / IP00001
by Winston Stewart